An immersive weekend course for singles and couples on how to call in a conscious, desire-based, fiery romance and set it up for success.

The weekend will cover how to transform relationships with truth and vulnerability, as well as tools, structures, and proven processes to powerfully navigate those times when the fire turns into fights, conflict, and disconnect.

Why can’t you transform any problem in your relating? Why can't you stop making the same mistakes you saw your parents make? The answer is: you can with the right tools. Why do those same infuriating triggers get fired off with the same bad (worst) timing and intensity having you lose your mind when you need it most - with the person who you hold most dear? It does not have to be that way.

We are going to show you how to do this. To have a conscious, desire-based, fiery romance. With truth, vulnerability, and tools to navigate those times when the fire turns into fights, conflict, and disconnect. We are going to share with our personal stories and tools to find your true north so that you can show up for the relationship that you have always wanted as a whole, healthy, turned-on member of a team!

This is where the rubber of possibly meets the road of reality. And if you have the structures in place, you will gain traction, regain lost ground, make up lost time, return the magic of winning, and there will be champagne at the finish line once again. Or ... not. But the choice is now in your hands. What will you choose? 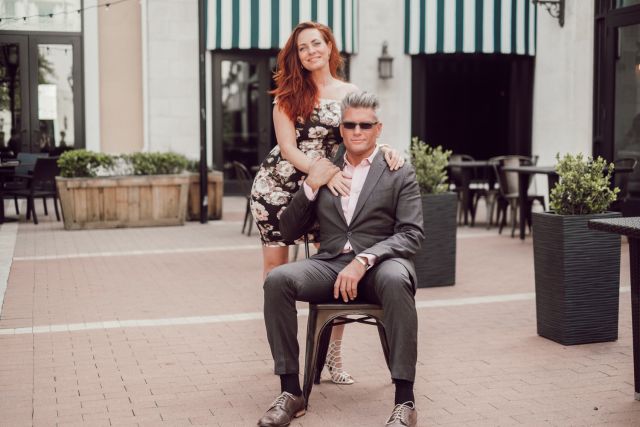 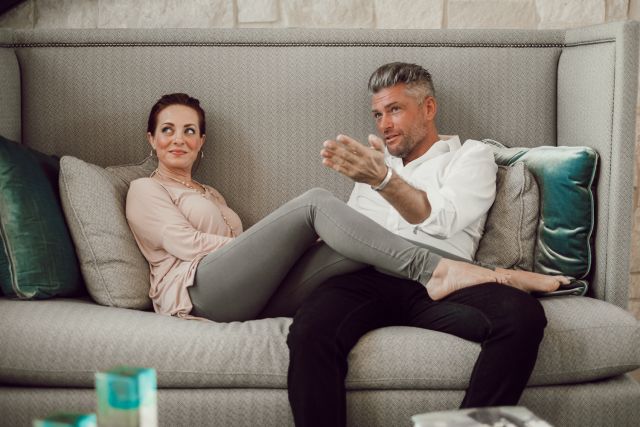 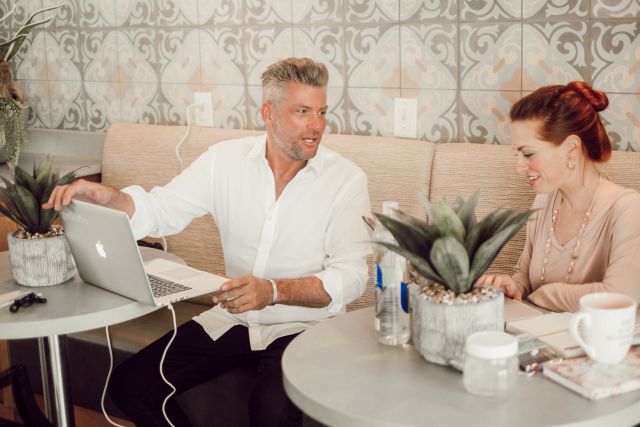 What You May Discover, Learn, or Gain:

A Note From Jason 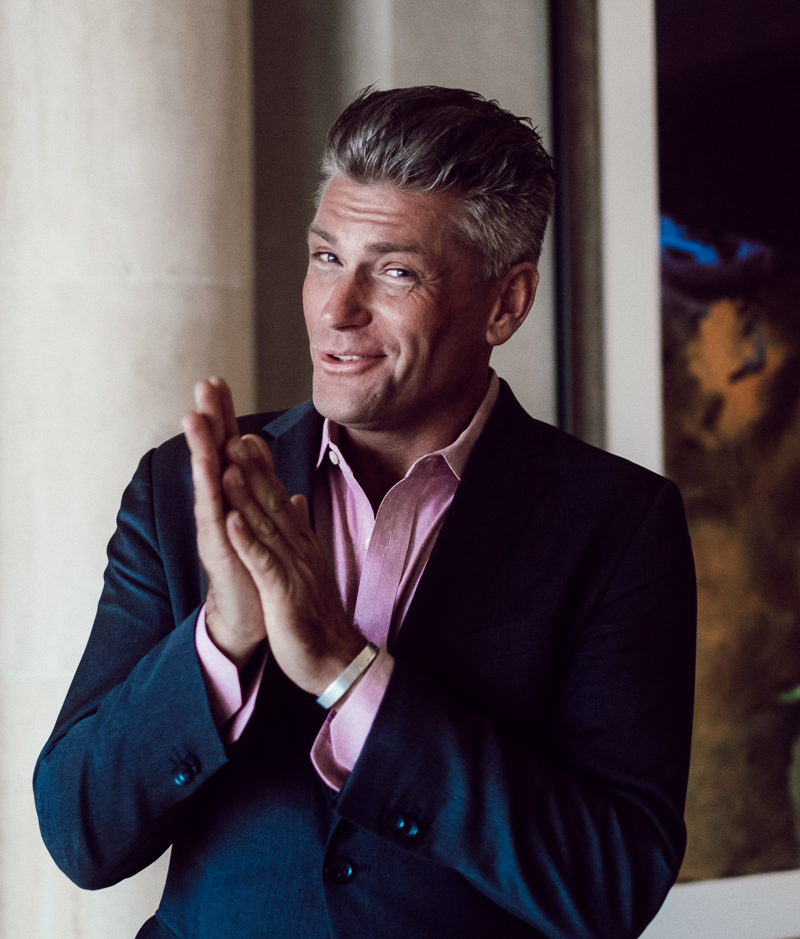 Co-Facilitator
“The grass isn’t greener on the other side of the fence; it is greener where it is watered.” -Unknown“I love dating,” said three people ever in the history of things. The vast majority of humans (and many animals) engage in some “dating” or courtship ritual. From what I am being told, the sad truth is that in most conventional situations it looks like this: the man receives so many mixed messages about gender relations that he is in a state of paralysis when he approaches the door. "If I open the door for her, am I suddenly a sexist? If I don't open the door, am I no longer a gentleman who treats a woman with respect?" he wonders - and the door is opened for her by someone else while he mutters inside his head to himself. A woman knows she can open her door - sometimes she enjoys having it done for precisely that reason - but wonders if chivalry is dead and if there are any gentlemen with manners left in the world. Both enter the doorway a little disappointed.

All a clusterf *ck of unstated expectations and assumptions.As for women? From what I hear, some of them go on dates having run through every contingency of how they could be harmed or things have gone wrong, which produces a high state of vigilance - anxiety - that by its very blocks intimacy.

So both of them are losing, and neither has any clue about the other's true inner experience or what they wanted in those moments - or out of date for that matter.

Sucks huh? But let’s say you somehow get through all that (and the 100 other things that we throw in the space that get int the way of connection and intimacy. And then, guess what happens? You realized (finally) that they passed enough of your tests for you to allow them in and be truly connected in the sweet, soft, gushy spaces you rarely share with others and never talk about at parties. But unfortunately you spent so much time building barriers around your heart, they don’t hear the invitation, and you feel misunderstood. OR you … let’s say ... have them listen to my whole, 22-minute gritty, on my website to make sure they can handle me. Did I say me? I ... uh ... mean ... you. And then … you hit the backroads of depth relating where you have to fix things, perhaps tend to children or shop for groceries or clean toilets when you only used to meet for fun, juiciness, and entertainment. And that’s why very few people can say they felt as much aliveness, appreciation & gratitude for the very existence of their partner than they did in the early stages of their relationship and now they talk more about logistics than they show affection, truth, and lack of fear in the face of sharing yourself as the first week you met when anything was possible - and before all the unsaid started getting in the way, resentments began to build, and doubt began to creep in. About … well, everything. And the magic feels lost.So you got through all that, and … your left wondering ... why do I even try? 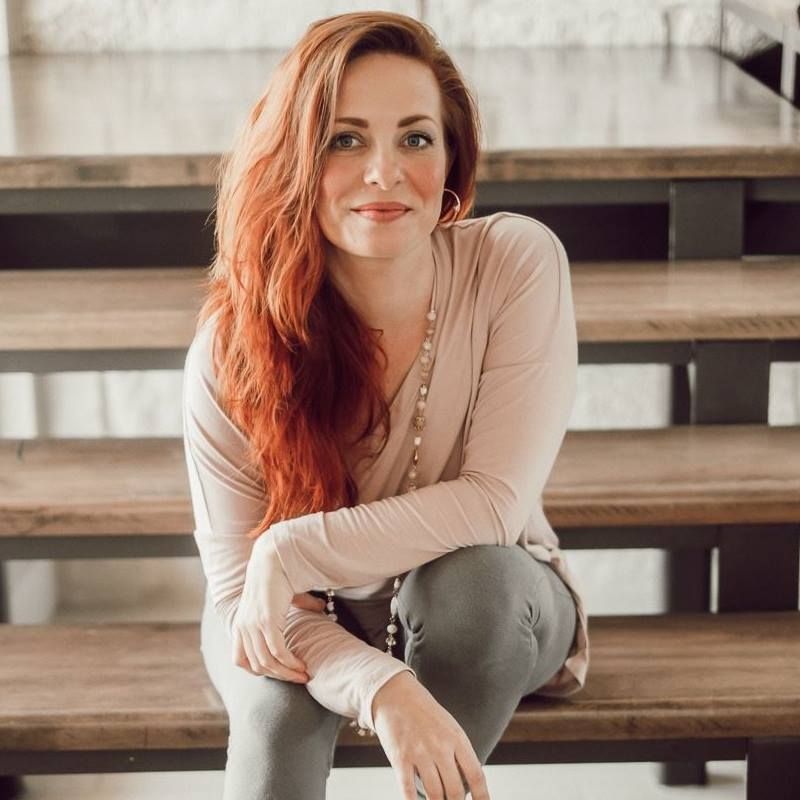 Co-Facilitator
“I love dating,” said me, actually. Lol. I love the first date, the electricity, the excitement of getting to know someone for the first time. The zing of when he reaches for your hand the first time or I lean into the much-anticipated kiss. I love when a man shows up on time, opens the door, picks up the check and plans the evening. When I glow at all his comments and eat up every comment with curiosity. Where we are our “best selves” and I go to the bathroom to fart and not pick up my phone even once. The romance without the responsibility. And while all of that is fun and good, it isn’t always real. Most of the time though, it is all a mask. And I would do it over and over and over again to avoid the very thing we are all looking for.

What I panic at is the intimacy.

You know, the gushy stuff, the vulnerable the messy, the panties on the floor and three days of dishes. The crying over your grandfather's death or him meeting your kids. The part where you tell the truth and show your true colors. It is beyond “what is your favorite color” and into the real you. And it is UNCOMFORTABLE. Scary and vulnerable. It's intense to tell someone that you don’t like the way they bring you coffee in the morning (I mean shit! They are bringing you coffee right?! You should just drink it). Or to admit your fear and your places of resistance. It is risky to tell your partner that you just want to be alone for the night or hang out with your girlfriends, because aren’t they supposed to be the person you are with 24/7? Isn’t that what the romance books say?

You can have both! The eternal date where you have the anticipation, the romance and still fart at the table. The moments of deep vulnerability and TRUTH. You have to work for it though. You need tools. You need support. We are bereft of examples of successful romances in our society today because people have given up. They show up as a false self, expect the other to be authentic, and they don’t do anything to set them up for success. Here is a risky analogy, but it works.

Imagine for a moment that we are hiring our partners for a job (I mean we are right? One of the most important hires in our lives). You wouldn't hire an employee and not give them a training manual and set them up to do their job well right?! I mean their success is your success, so why not train them? Why not set them up for success in the very beginning? If you want your door opened, ask for it! You would be surprised how eager your partner is to say yes to your desires!

This is the part that you’ve been waiting for.