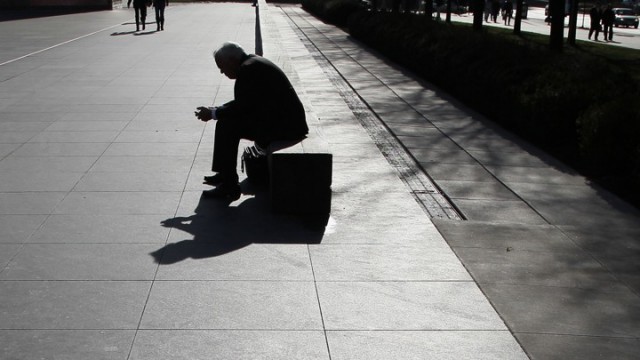 Tweet
Tags:
nlp rapport integral
The Ultimate Meditation | The Law of Attraction is...
"Falling in love is the greatest story of addictio...

The Inevitable Sexual Spiritual Awakening of the Evolutionary Gentleman