Part 1 of The Problem With Most Male Polarity Coaches is back »here«. 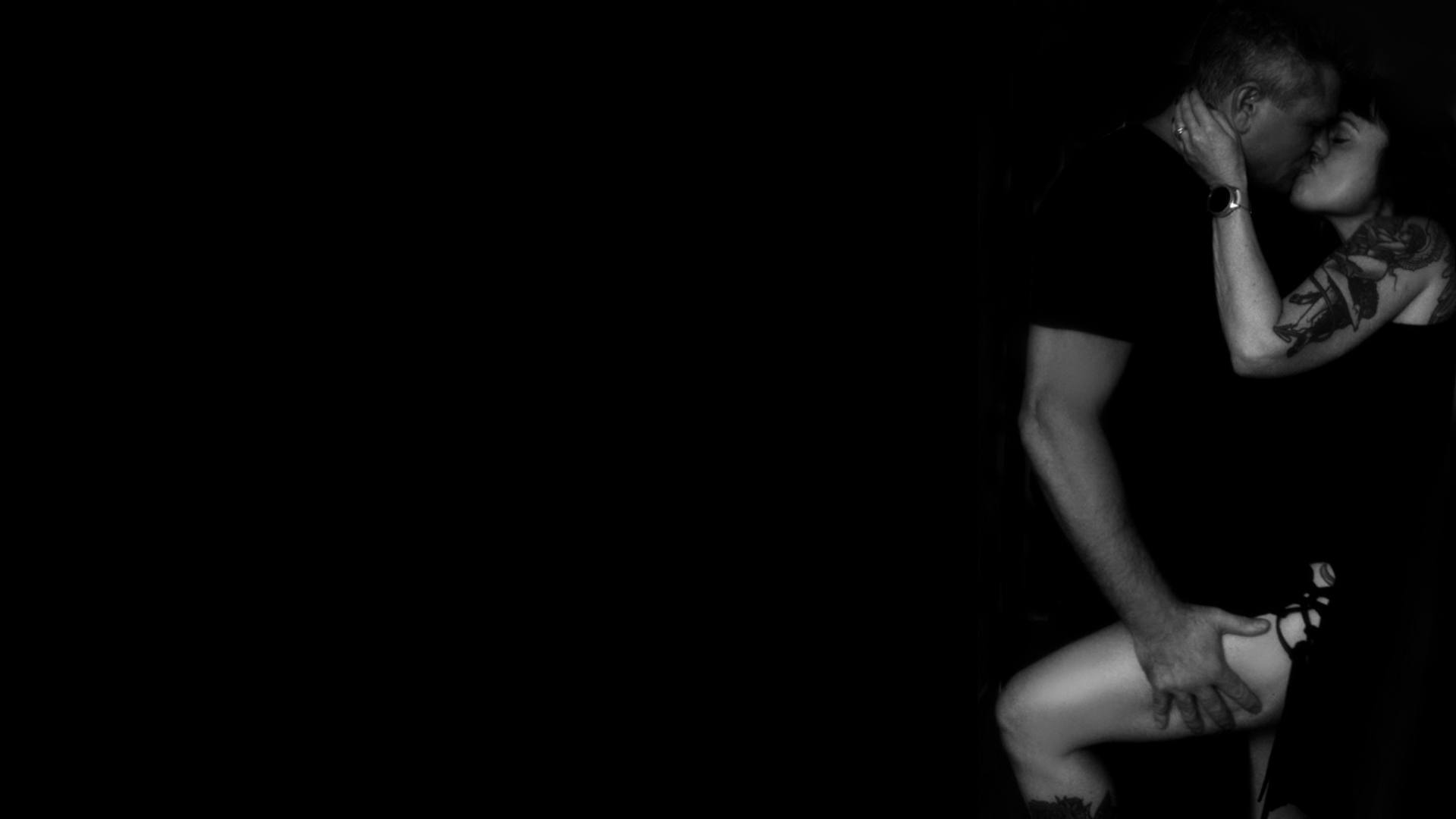 Recently I have peeked into male-oriented polarity groups and I’ve been researching how a lot of men are coaching men around relating to women in all-male containers.

I am going to make some sweeping generalizations here, and I know not all men’s groups and coaches will fall into this category, but the overwhelming majority I have seen falls into what I will talk about. And I will explain why I think they are making some grave mistakes.

First, they are addressing a real problem. The problem that has women lamenting “where have all the real men gone?” for at least the last decade. The problem of the lack of polarity. The problem of milquetoast intimate relating between men and women. There are many things in our cultural evolution that have led to this problem - one I have been examining and hearing about for over a decade now with some intentionality - but I’ll get into the “why” we find ourselves here at another time. For now, suffice it to say they are addressing a real problem. That, and men who feel isolated or guilty simply for being men. So there are men attempting to regain their masculine core.

But what I have noticed - by far - are men giving men coaching that has them be liked by other men. Not be more effective with feminine yet empowered women. It’s as if they are more comfortable high-fiving in the locker room than they are gazing into a women’s eyes while you make slow, deep, connected love to them.

The themes I see are these:

Frankly, it borders on misogyny.

There is a lot to unpack there, but to men who buy into this sh*t: don’t listen to men who have clearly only dated low-quality, still in trauma, or immature women who have low self-esteem.

These opinions not only reveal more about those men who think these things but also, reveal a lot about the kind of woman he has dated and continues to attract than it does about women in general.

But if you say any crap congruently enough, plenty of people will buy it. Especially if they are lost and looking for direction. And in the echo chamber of man-on-man polarity coaching, there is a lot of crap. But are they effective with women? Are they having fulfilling relationships - regardless of how long? Or are they just plowing through one-night stands and getting high-fives from their “bros”.

Humans rise to the expectations we hold for them, communicate to them, and if we are developed enough and aligned enough within ourselves, we become a truing element - we don’t even need to declare a boundary usually because it is woven into the fabric of our being. It is an outgrowth of self-respect.

Just as when a woman says “all men ever want is sex”. First, if she believes that, she will attract those kinds of men. Basic Law of Attraction stuff - and then her confirmation bias will make it seem like the ultimate reality.

Similarly, if men think all women need a man to feel complete, can’t take care of themselves, and are basically childlike and/or broken, they will notice, attract, and continue to date those types of women. Basic Law of Attraction stuff - and then his confirmation bias will make it seem like the ultimate reality.

What a sad, self-fulfilling prophecy that is.

You will attract what you set out as a standard. And if you are embodying and conscious about that standard, you won’t even notice women like these men talk about. Or, you will notice them, see where they are at, and knowing you are solid in yourself and that you are worthy of higher quality women, you won’t spend your time - WASTE your time - trying to figure out how to navigate their world.

In doing so, you will find a woman who is already autonomous - she does not “need” a man, yet she desires one. She craves a man she can surrender to - not because he dominates or controls, but because he leads. But also a woman you can deeply respect, feel reverence towards, but a woman who does not want to control you or want you to lose your center.

An Evolutionary Gentleman does not waste his time on low-quality experiences in general; he dates only women he can appreciate, love, respect, and feel reverence for - her mind, her heart - the curve of her hip and thigh - all of her.

Is there a nature to the feminine? Sure. Of course.

But there are stages to the feminine just as there are stages to the masculine - and to ego development. So how they show up, will be different. But if you can not have reverence for, deep appreciation for, and feel like the woman you are with is your equal - you are simply finding comfort and the ego trap of superiority by f*cking below your pay-grade.

Grow up, dude. Know what you want. Know what her qualities and capacities are that you desire - mentally, verbally, physically, sexually, emotionally - and go for depth and fit AS WELL as all the other more conventional aspects. And stop wasting your time dealing with the bullsh*t that comes from a girl who is not a good evolutionary fit or you just because you want to get your d*ck wet.

Go for connection and depth and fit. And if you are not comfortable - fundamentally - with being alone, you will continue to sell yourself out - and sell yourself short - by dating women who do not love themselves - so are okay being with a man who thinks she is less than. Which still says a lot more about you than her.

You know who does not feel emasculated or threatened by powerful women? A man who is solid in himself.

Become that man so you can date deep, profound women - not lost little girls.

Continue The Problem With Most Polarity Coaches, with Part 3 »HERE«.