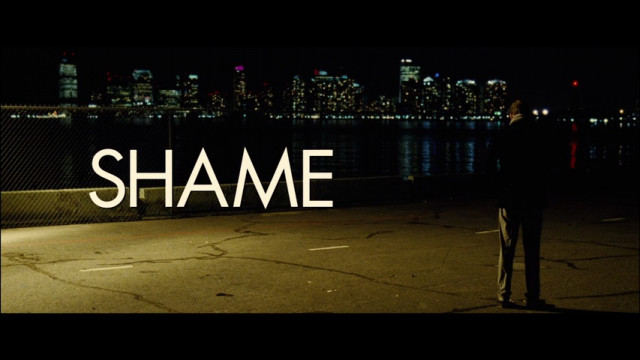 I caused quite a stir a few years ago when shaming and the campaign against shaming was all the rage. And the stir I caused was by simply posting “shame requires your consent” followed by “self-acceptance is the antidote to shame”.

These two concepts are very closely related and let me explain how and why they are both so important - and how much freedom they can provide you if implemented and - through practice - embodied. But first, let’s distinguish a few things. Primarily, what is the difference between guilt and shame - because they are different and the distinction is important and most of us have them collapsed.

For years my good friend Mark Michael Lewis and I debated several concepts. These were spirited yet friendly conversations over the years - sometimes conversations on a single topic would span years. And one of these conversations had centered around guilt and shame and we only came to a resolution on it when we shared the sensations associated with each of them. How did shame feel in the body? How did guilt feel in the body? When we discussed the sensations, we discovered that we actually agreed. It was simply that we had not defined our terms.

For the purposes of our discussion here, guilt is defined as "a realization - an “a-ha” moment if you will - that you violated your own value system - and the feeling you that must make it right". It’s then followed by a bit of an adrenaline rush; you feel more alert and you feel compelled to fix it somehow - through acknowledging the wrong, through making amends somehow, or doing something to restore yourself in your own guidelines. In sum, guilt is the feeling you did a bad thing: a behavior you do not condone for yourself. We have all done something we are not proud of; a wrong we know we must right. Something that keeps bothering us in the back of our minds. Sometimes even years later. It may be something small - something that when we go to the person and attempt to clean it up they may not even remember it happening.

Shame is taking the additional step of thinking you are therefore a bad person. Bad or wro 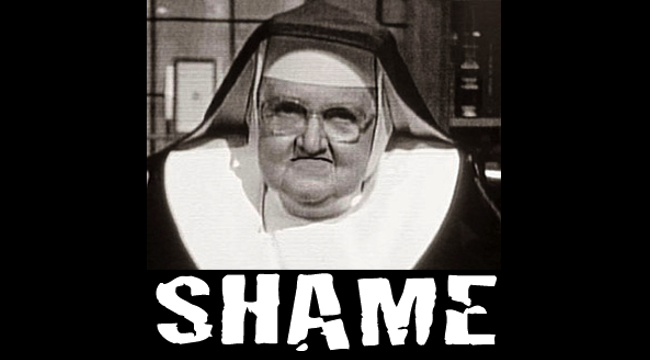 ng at your core. It is when we take “I did a bad thing” and then tack on “so I’m a bad person”. Not only is that confusing of logical levels - confusing behavior, or what we do with identity, or who we are - but the heavy, oppressive feelings that can even lead to debilitating feelings where one may not even want to get out of bed - actually slows our progress. We have to move through the shame before we can step into the light and take the actions necessary to right that wrong. It’s an unnecessary step that provides no value.

And, sadly, there are times when people use this sort of self-flagellation for attention and comfort or even love  - and to avoid the shaming that may come from the other who they feel they have wronged.

And as long as we are on the topic of shaming - let me drop this idea on you that may have a hard landing:

Think about this for a minute.

For someone to shame you effectively - which is them attempting to impose their value system onto you by emotional brute force - meaning for it to actually work, there has to be some part of you that buys into whatever they are judging you for. If you were 100% aligned with your own behavior - if you had 100% self-acceptance of all aspects of your being - it would fall flat. You may even laugh at their attempts to shame you, or at the very least shrug it off.

And it is at this moment that you realize that self-acceptance is the antidote to shame.

Self-acceptance does not mean you are okay with being a horrible person and running rampant over other people. What “self-acceptance” means is two things:

1. Being willing to gaze unflinchingly and without judgment at every aspect of yourself - both positive and negative aspects. To look in the mirror. Or if someone pointed out something you classify a character defect - something you perhaps are currently working with on your own development path that you would simply accept the truth of what they are pointing out. To refuse to be in denial about aspects of yourself.

2.“The refusal to be in an adversarial relationship with yourself”, as Dr. Nathaniel Branden put it.

It is also where the work begins. Once you acknowledge aspects of yourself that are out of alignment without your own espoused values or principles, then work must begin to bring that part of yourself into alignment or dissolve it altogether. And once you have reclaimed disowned parts of yourself and reintegrated them into the whole, and you lack internal conflict and a fractured self, then you not only can begin to move with greater velocity toward your hopes, desires, dreams, goals, and have the life you secretly long for, but your lack of internal dissent will lead to a glow about you - a true presence and you can be truly present with people.

And this is where we talk about how being shame-free leads to being able to have true presence - which people are naturally drawn to - vs simple charisma, which can be faked.

Some people have questioned “without shame, what would inhibit our behaviors which may harm others? What about having a conscience?”

Well, that’s what guilt is for.

To be living in shame or using shame as a way to beat up on yourself or on others is to not only miss the point of taking action to right wrongs, but it is to deny the one thing we can all agree on:  universal innocence, and our inherent Divinity. Our oneness with Spirit. Our very connection to the beauty of all that is. Moment to moment.

The Kingdom of heaven is within. Stop obscuring it with the heavy clouds of shame.

This is an excerpt from Jason's forthcoming book on Evolutionary Relationships from the #RelationshipContinuum section.