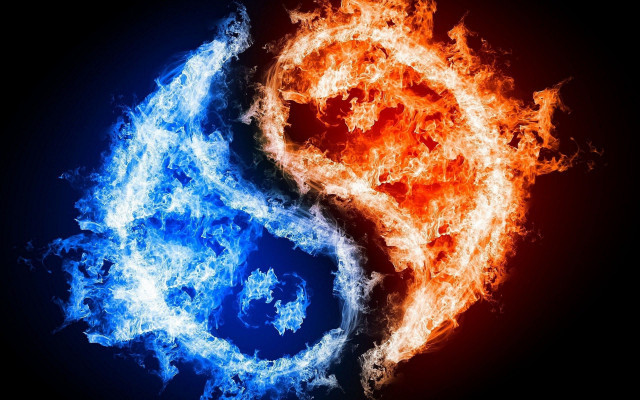 Read the introduction to The Problem With Most Polarity Coaches »HERE«.

The first is that it is not evolution - not a new stage, wave, or level that is solving the problems of the stage before. Rather it is a contraction and a regression to previous forms. Instead of moving from rigid to flexible to fluid, it moved from rigid to flexible and then back to fixed/rigid. This is not a solution that will work in our post-conventional world. It may be attractive for a while. It provides respite from what seems like chaos and the mental and emotional fatigue in those that do not have the capacity to engage with that. AND it is an answer (and direct response) to the milquetoast nature of what has become the conventional norm in our society with empowered women and emasculated and uncertain men.

Continue The Problem With Most Polarity Coaches, with Part 2 »HERE«.